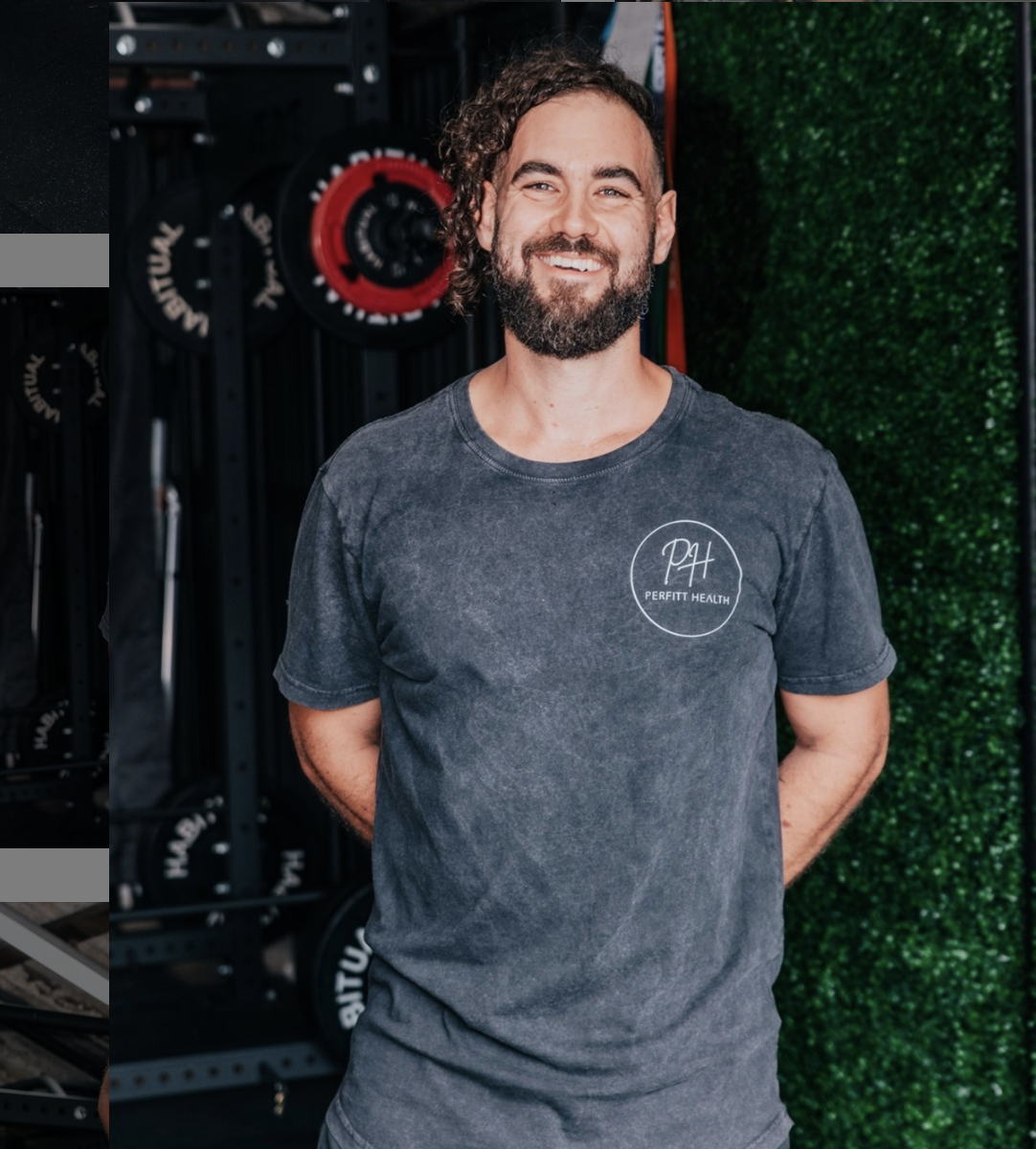 Lawrence is not your average personal trainer. The son of an engineer and a therapist, he has a unique mix of technical brilliance and genuine empathy for others. The result? His clients feel totally supported on their journey, while smashing some pretty impressive goals along the way.

Lawrence is mad for boxing, a strength and conditioning guru, and a big fan of helping you find the right balance of movement, nutrition, positive mindset, and fun. Just don’t ask him to duel on the dancefloor…

A self-proclaimed “Pom-Iranian”, Lawrence is an English gent with Persian roots. He moved to Australia with his young family a few years ago and fell in love with the Aussie passion for fitness and the great outdoors. He became a qualified fitness coach in London and has since worked with clients of all ages and abilities. Nothing makes him happier than watching a client’s confidence and skills skyrocket.

Before settling on a personal training career, Lawrence worked as a DJ and music producer. He’s become known in some Newcastle fitness circles for creating banging playlists – from 80s and 90s pop classics, to old skool rave anthems, hip hop, EDM, and even some classic rock and metal. If there’s a tune that gets you firing, he’ll put it on the playlist.

When he’s not in the studio, you’ll find Lawrence chasing his kids at the beach or sneaking a few Peanut M&Ms in front of a classic film.